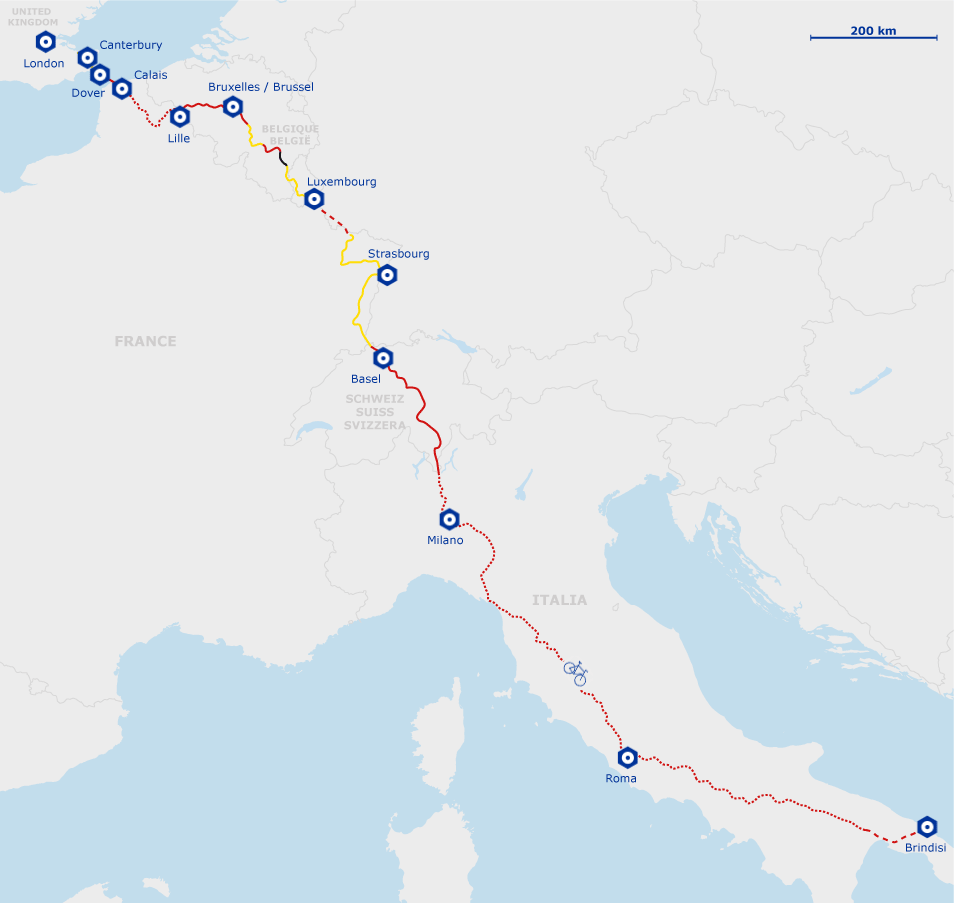 Secondo la dichiarazione di Lille (anno 2000) le Greenways sono “Communication routes reserved exclusively for non-motorised journeys, developed in an integrated manner which enhances both the environment and quality of life of the surrounding area. These routes should meet satisfactory standards of width, gradient, and surface condition to ensure that they are both user-friendly and low -risk for users of all abilities. In this respect, canal towpaths and disused railway lines are a highly suitable resource for the development of greenways».